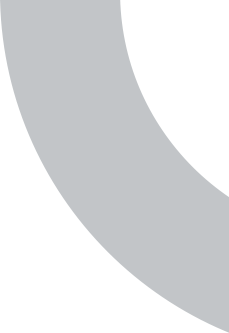 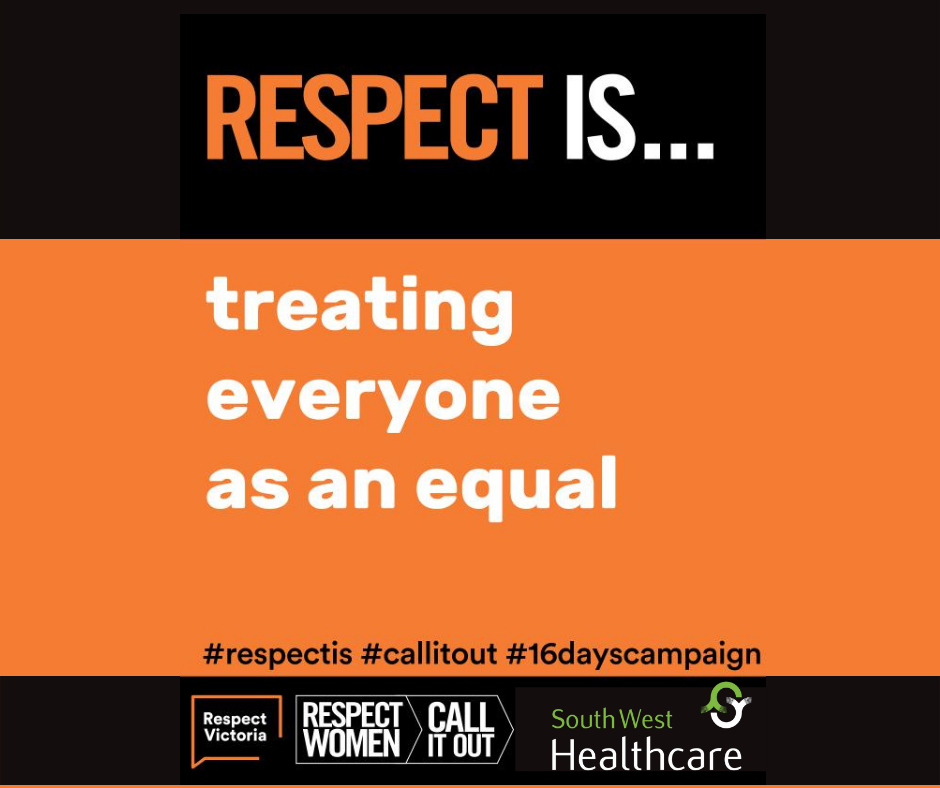 The region’s hospitals are taking part in the Clothesline Project as part of 16 Days of Activism against Gender-Based Violence, an annual international campaign that kicks off on November 25, the International Day for the Elimination of Violence against Women, and runs until December 10, Human Rights Day.

All health services will be publicly displaying clotheslines during the campaign, which will include colour-coded paper T-shirts and messages. The Theme # RESPECT IS …….. ‘Call it Out’

The Clothesline Project was started in 1990 by a group of women after hearing of the 51, 000 women who had been killed by their male partners during the time of the Vietnam War. This statistic encouraged the women to speak out and raise awareness to the issue of violence against women.

This project has since become a worldwide campaign which intends to honour survivors and act as a memorial for victims. Endorsed by the United Nations, The Centre for Women’s Global Leadership, the international campaign focuses on women’s rights at a local, regional and international level.

The 16 Days of Activism campaign is used as a prevention and awareness strategy to call for the prevention and elimination of violence against women and girls.

Ms Newman, who is based at South West Healthcare, said the campaign closely aligned with the SHRFV project and created awareness around family violence being a serious health issue.

“This year we have to be COVID safe so we have limitations with involving the community, but healthcare staff are being encouraged to contribute their messages to raise awareness about violence against women and children,” she said.

Domestic Violence Victoria has assisted with some of the funding for the initiative.